The origins of couplings goes back to the middle ages, the first demonstrated coupling product was by Robert Hooke in 1683, the Hooke joint as it was known has today become the widely used universal joint. This makes the universal joint the oldest coupling on the market today, it is manufactured by thousands of companies around the world, but the design flaws of the universal joint are the same in every one of them.

All claim they are the best but the technology is the same across the different manufacturers. Each have their advantages in different applications and even the advantage can also come with its own issues, for example a conveyor needs to be able to handle a certain amount of misalignment but universal joint with its increased maintenance of bearings and yokes may make the change uneconomical.

We have broken down coupling technologies commonly available within all industries its pros and cons and the Twin Spring Coupling Pros and cons as well.

Click on the various links to see what you are using now and how we can help you save money through improved reliability, less maintenance (planned and unplanned) and a longer lasting coupling solution.

A industry standard that has been in its current form since 1905 making it the oldest flexible coupling solution but it is also one of the most widely used. Originally called the Hooke Joint, was first seen in 1683.  It is made up of 2 hubs (Input and output connectors) and a internal cross joint containing 4 bearings.

Its is traditionally used in angles of less than 8°, as the bearings start to wear beyond that point prematurely, leading to early failure.

Also called a servo or flex coupling, beam couplings are predominately used in the industrial sector or industries where a coupling that only slight misalignment is need to overcome. Examples like motors and motion control are its main uses. Its maximum usage is 5°

Very similar to beam coupling, it allows for a slightly larger angle of misalignment (but only 1-2 degrees) it also falls into the same marketplace as the beam coupling.

Jaw type couplings have a specific use, it is a coupling that if it fails will keep running, without damage to equipment until it can be replaced it also can only run at up to 2 degrees out of alignment. It is mainly used as its components dont need maintenance and keeps working if its internal insert fails.

The “jaws” then clamp together to keep the coupling in motion but that leads to an immediate increase of vibration due to having no insert to absorb that vibration.

Made up of 2 hubs (input and output connectors) and internal “spider” to absorb shock and misalignment, which means the more the misalignment the quicker it wears. These elastomeric couplings are used in high speed low torque applications, motors pumps are the main markets.

Spring couplings are limited in the tradition spring coupling of 1 spring pressed into the hub at either end, these couplings are very small with a even smaller lever of torque capacity. The only coupling that has a number of springs is the Lovejoy Uniflex coupling, but still their torque output is low.

The springs they used are small in diameter and not torsion springs like we use, which makes our spring couplings capable of being able to handle more torque.

Click on the links below to see which of our coupling suit your marketplace and contact us to show you how much we can save you. 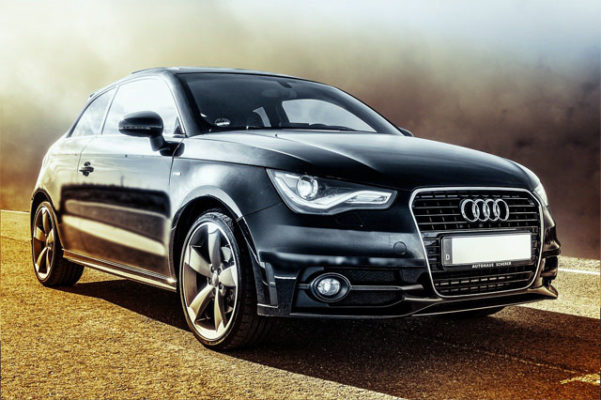 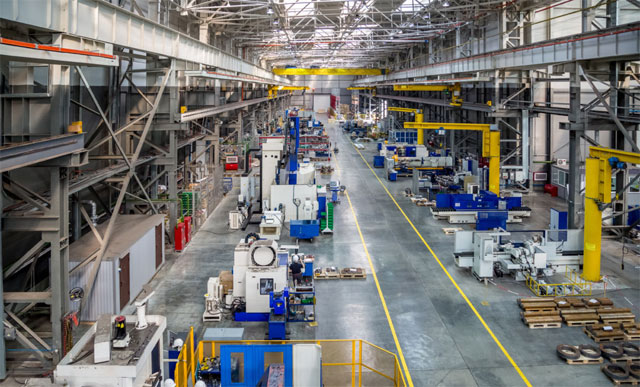