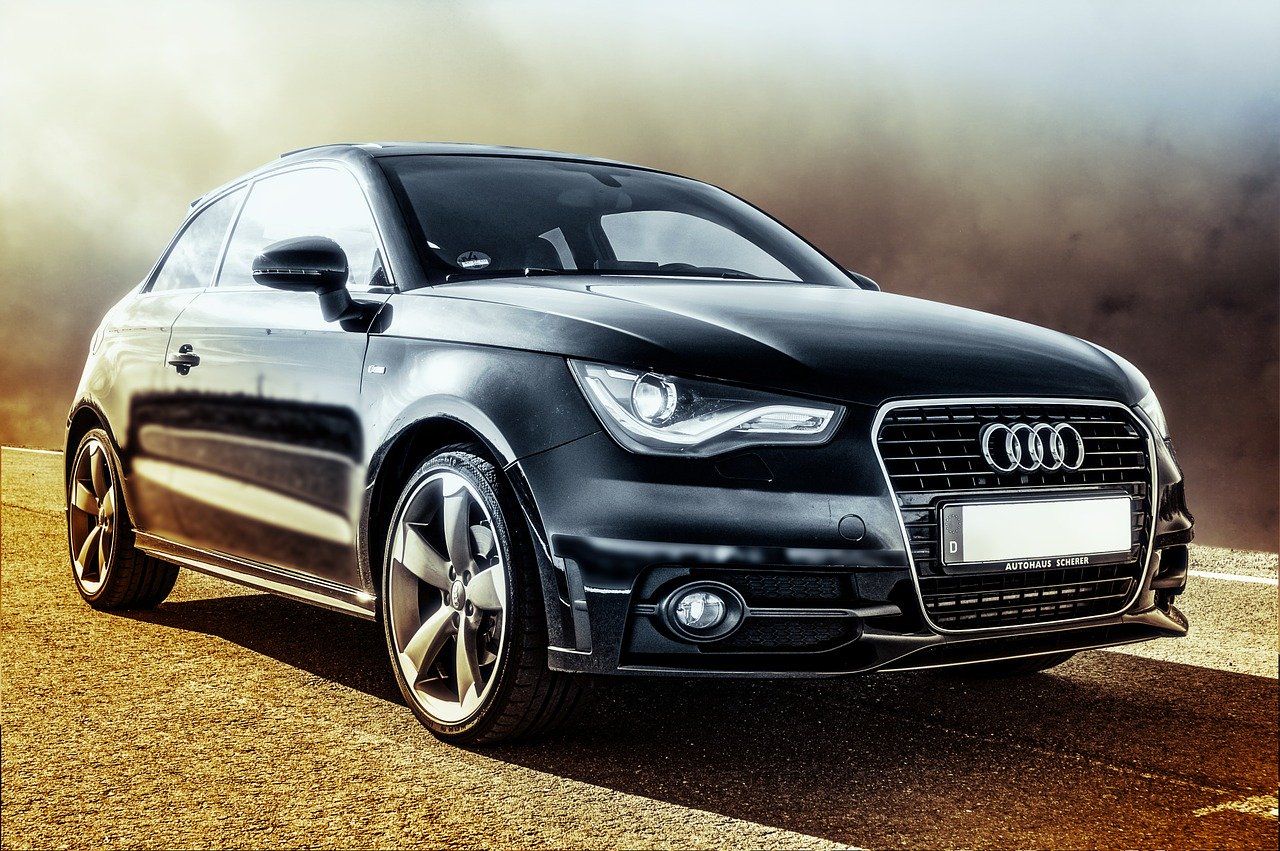 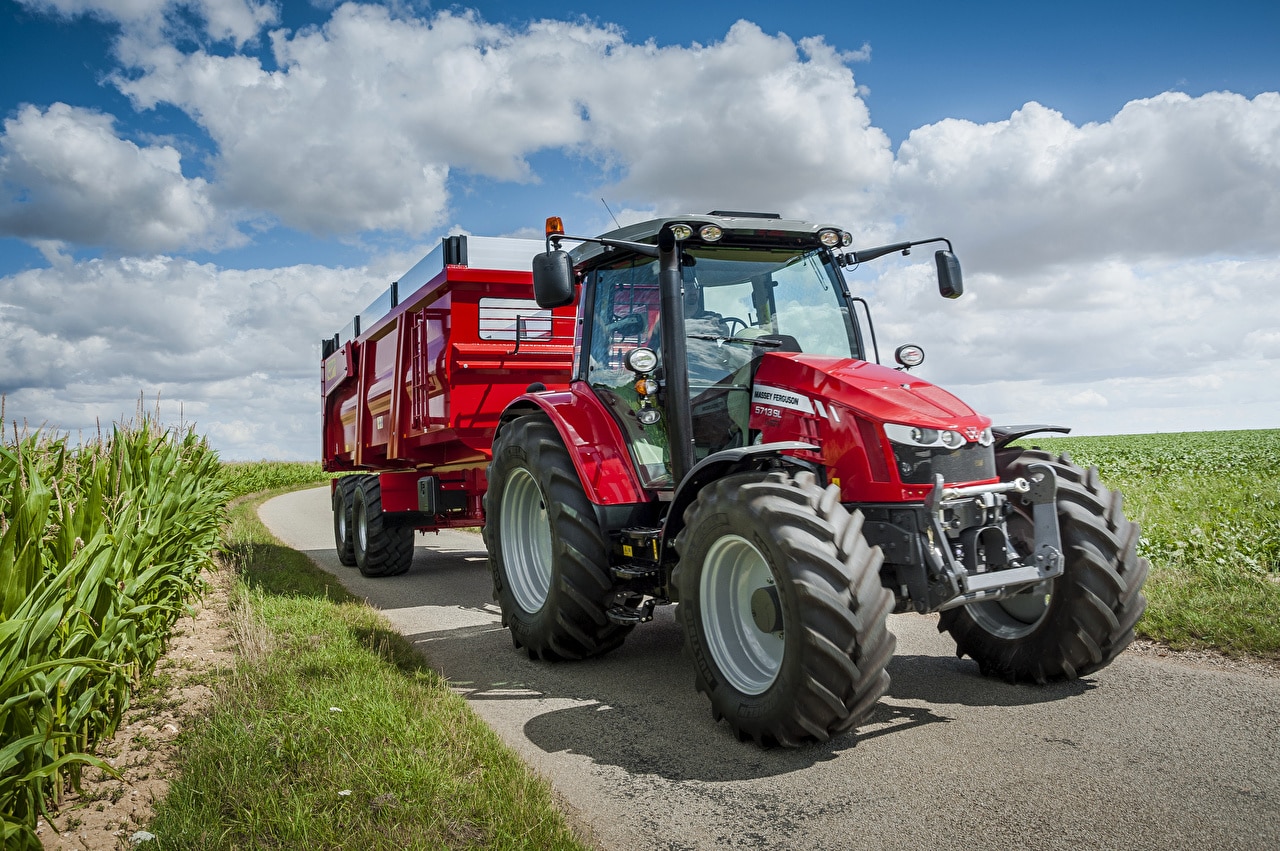 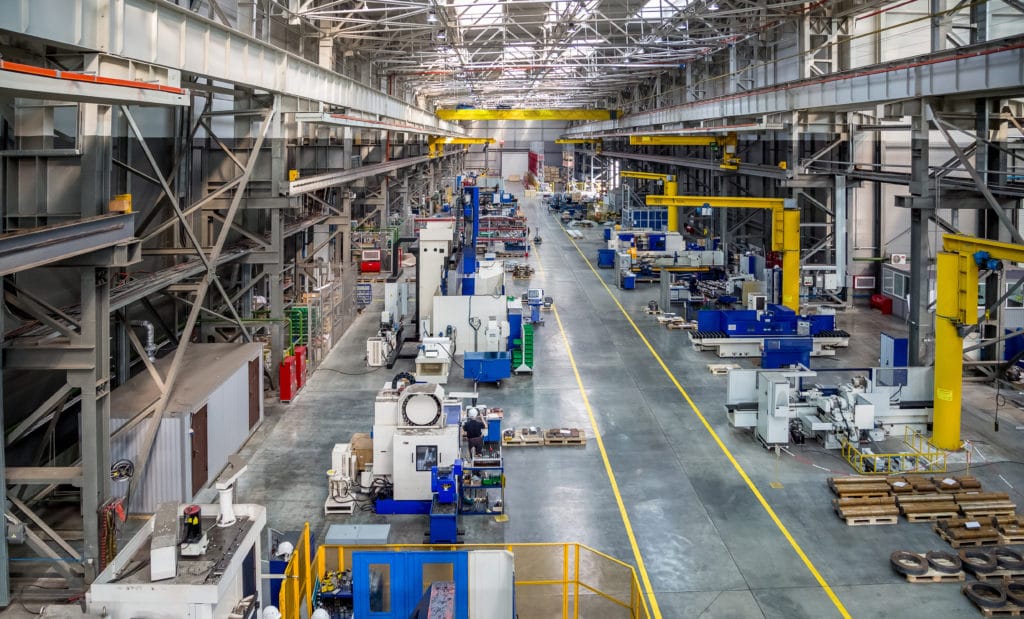 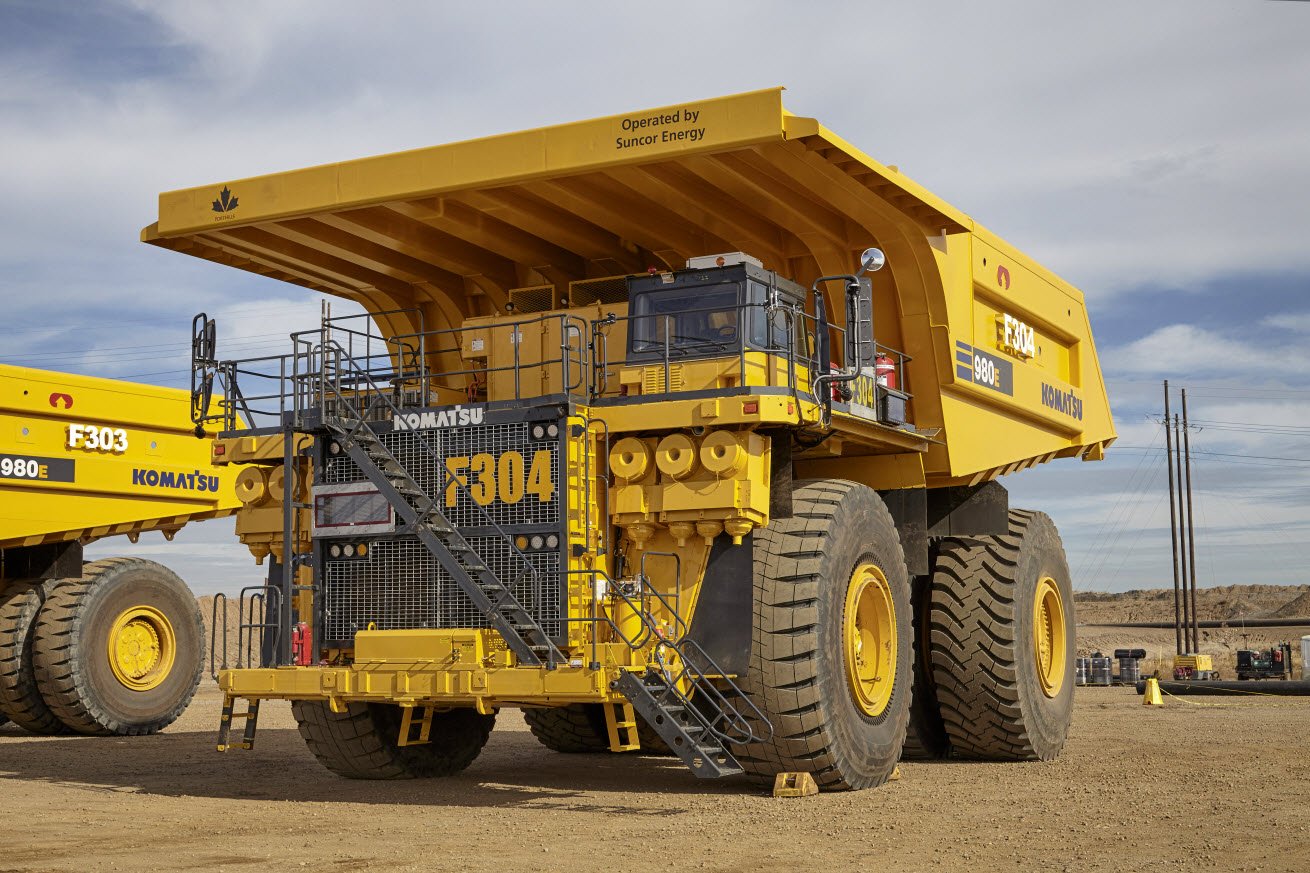 Power transmission coupling technology has been in existence for hundreds of years, various coupling products are available but normally are in two different very distinct areas. Either high speed low torque or lower speed higher torque. Add into that equation the actual flexibility of the couplings themselves.

This distinction means couplings like beam couplings or Lovejoy U joints, which are used in industrial applications like conveyor belts and industrial equipment, run at high speed with no internal components because they are only able to be flexible for 4°. Add to that they are only capable of a small amount of torque means they cannot be used in anything outside of that, if the application doesn’t fit then the engineer has to design something around the coupling.

The other kind of coupling is the universal joint or u joint for short. This joint is predominately used in vehicles and off road applications or anywhere where there is a need for either higher torque and/or a higher angle of misalignment than a beam coupling can offer. This flexibility comes at a price, as the universal joint cannot run at high speeds like the beam coupling and to make it more flexible has internal components called bearings.

Uni joint bearings have to be greased often to maintain their inner workings, if not they fail and have to be replaced. While bearings themselves are not expensive, the continual maintenance and replacing when they either fail or wear out is.

So the increased flexibility also has another price, vibration as the farther out of alignment the uni joint is the vibration because it isn’t torsionally rigid the oscillation at speed sends vibration through the attached components, this vibration also hastens the failure/replacement of the bearings. So while a universal joint is more flexible than a beam coupling, it only is by a few extra degrees so anything higher than 8° means the bearings in the coupling start to wear faster.

Something new after 100 years

So where does Twin Spring’s coupling come into the field of flexible coupling units? We fit in both areas offering the benefits of both without the downside. No bearings so no maintenance, made from two sets of springs means torsionally rigid at high speed and lower angles but the springs also makes it more flexible than your standard uni joint.

Torque we are comparable to a universal joint as the two sets of springs with a single ball bearing in the center form a flexible metal bar as such, so allowing more torque to be transferred than that of a beam or bellows coupling.

So what about elastomeric couplings? As such they fall into the same category as the beam coupling, they are small high speed but only with a limited angle of misalignment. They are long lasting ONLY if used at small angles otherwise they wear out at the edges.

So what about environment and its part on coupling usage? Working environment adds a lot to flexible couplings life cycle. Universal joints that have the internal bearings, just like uni joints are prone to early failure if used in environments that include water , mud, sand, dirt, dust and debris. The same is true for jaw type and elastomeric couplings as the hard debris gets into the edges and wears away the plastic inserts.

With no bearings, no plastic inserts/components the Twin Spring Coupling is superior to the other flexible couplings on the market and with high torque and being able to operate a higher angle of misalignment makes us unique.

Regardless of the industry you re in, our flexible couplings can make your products last longer with less maintenance and less downtime, saving you money.