Email us for more information about us

Want more information or have questions about us?
Please feel free to email us.
Email now

Twin Spring Coupling was invented in Australia by an ex coal miner, he saw the same issue of Universal joints and CV joints parts failing early because the existing technology was antiquated and that there had to be a better product out there, finding none we made it, after a number of years of R&D and trials of the product in different fields (Automotive, Agriculture, Mining and Marine) we applied and were granted our patents in 2012.

The couplings simple design means high priority applications which needs to keep working, whether jaw couplings, beam couplings, universal joints, the dual spring design combined with being a one piece design means a no fail coupling with vibration absorption makes it the first new coupling in over 95 years.

ISO9001 2007 certified, its quality build at a comparable price makes replacement of other flexible coupling technology well worth doing. The product plus its build quality should be on your list to replace your current old technology, whether they are elastomeric, universal or servo couplings.

We have 2 locations Australia and the United States of America, with the headquarters being in the US.

We make a totally new mechanical power transmission coupling unit, it replaces Universal Joint, beam coupling, Elastomeric coupling, jaw type coupling, spring couplings and other flexible couplings.
​
Taking the old two universal joints (after all it was invented in 1904)  and other flex couplings , we utilizing the best of both technologies allows us to give you a bi directional, flexible coupling system in the same torque ranges, but lighter with less moving parts (so less chance of failure) and no moving parts so no maintenance.

Auto couplings – Replaces the Spicer, Neapco and Moog uni joints, marketed with improved bearings (at a improved price) means less greasing but still need to be maintained. The needle bearings also need to be replaced as well.

Industrial Couplings – High speed low angles of misalignment, much like Lovejoy couplings, so two types of couplings are used. Jaw couplings and Universal Joints are the usual couplings. The higher speed with increased machine performance means the older block and pin is in danger of becoming obsolete. The more expensive needle bearing uni joints are replacing the block and pin but with the increased speed mean a more expensive replacement with maintenance issues of its own.

Agriculture couplings – Needle bearing universal joints are a larger part of farm equipment maintenance items as if they are not greased regularly they will fail due to the environment and usage. The Jaw coupling is also used in some equipment, for motors and pumps but have a very narrow flexibility range which means the spider inserts inside the jaw coupling will wear out. PTO 6T, 20T and 21T PTO coupling. Max : 1 3/4″ shaft size

Mine Coupling – The Mining environment is much like the agriculture coupling but with more water, dust, dirt and debris. High flex, high torque and high speed in one coupling makes Twin Spring Coupling the clear winner to replace your old couplings.

Capable of parallel and angular misalignment in once coupling and the ability for one coupling to replace multiple coupling types.

Designed to work with industry standard shafts allows it to be an easy retrofit for existing vehicles, whether auto, mining, recreational, marine or industrial. 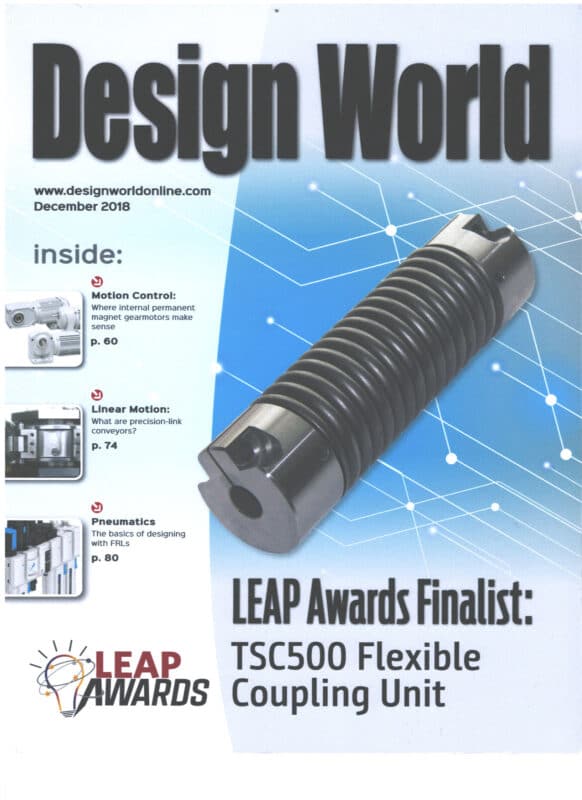